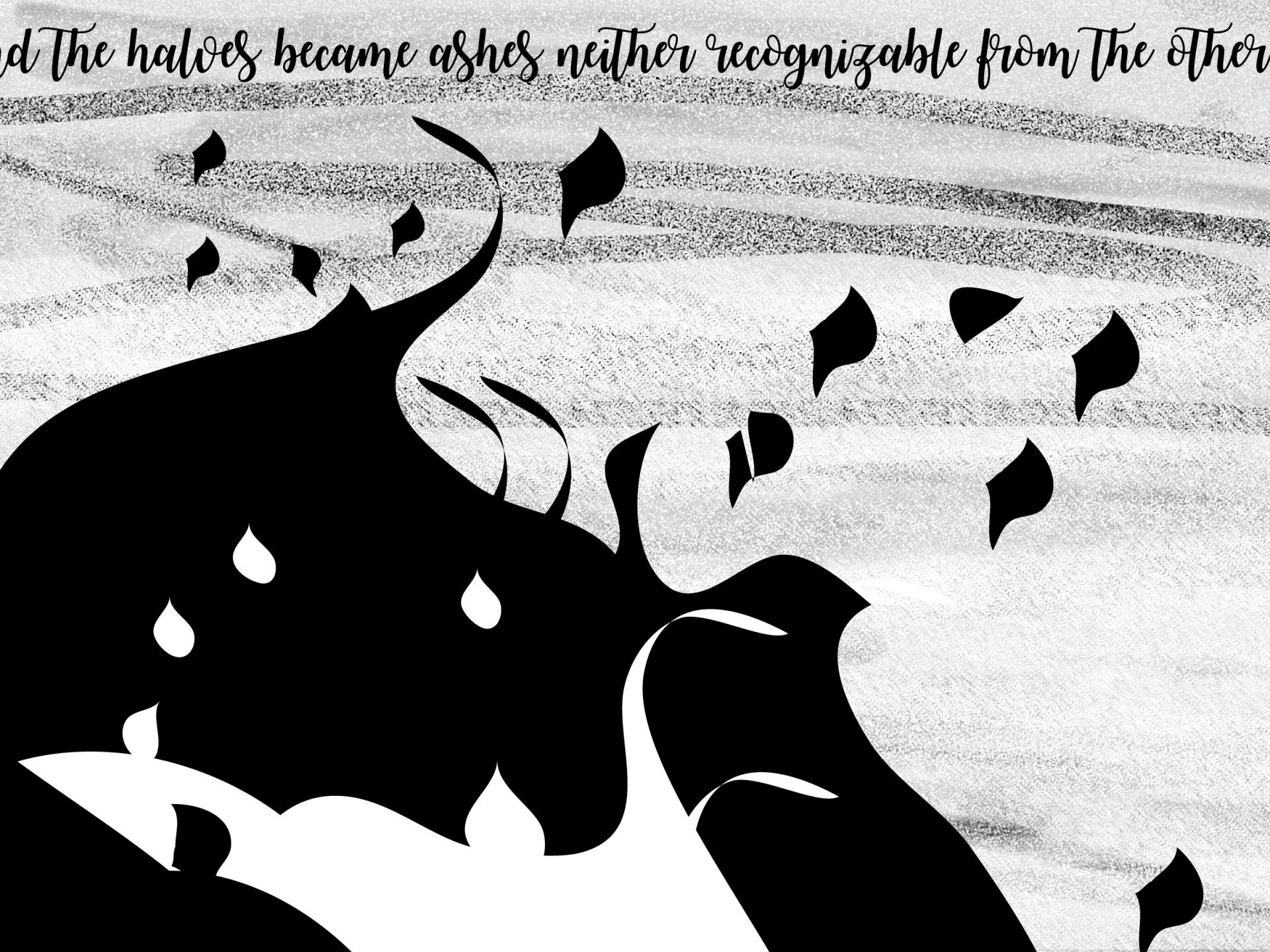 This is dedicated to Rob Bell.

This won’t rhyme. It is a rebellion against pain. A metaphor for letting go.

I’ve decided to illustrate it because my original handwriting is near indecipherable. 😉 I suffered for these words and this meaning many years ago. I want you to spend time with them. I’ve shared the pages on Instagram over the past four days with some thoughts.

Heartbreak is a cavernous hell. It’s always felt like death to me.

I wrote the words in this poem many years ago to try to guide myself and Hellbell through our impossible break up. He threatened suicide often through this period and begged me to come lead him through the darkness. It was so real to me that I would run to him every time despite our all too damaging makeup/breakup pattern. The cycle was intense, the pain was all too real. Alcohol was a problem. My desperation to solve everything was a problem too.  We were so destructive together, yet so deeply attracted. So tied.

All too many years later, still healing, our friendship was a true gift. A shifting greatness that we both came to rely on. Our lives had drastically moved forward, he married, I became a mother. I believe he was finally the closest he had ever been to healing the deeper aspects of pain he had carried throughout life. He was moving entirely in the right direction. Although he suffered from depression throughout his life he always managed to rise above it, his moods became melded into his charm. His addictions had worsened for several years, but even this, he was seeking treatment for. He was actively taking charge of it all, he wanted his future. It is still shocking to me that all of us, his family, friends, everyone who loved him, and everyone who did not have the chance to meet him yet…had to lose him then.

On that day when he said goodbye, as return calls and messages were left unanswered and the fear set in. I frantically searched for these words I had written many years before. I sent them through. It was an attempt to reconnect him to this world, to remind him he is a survivor, that heartbreak cannot win, that perspectives change, that destructive patterns can be broken. That things come together just not always in the way we expect, that giving up is not an option. I don’t know if his phone shut off the moment he sent his last message or if these words were with him as he died. I know though, that these words bust open the pain that remains for me. We all have our own broken or unbroken relationships in life…we are sometimes broken in ourselves the most. But in the end we are all connected, we are all blazing hearts on fire and alive. Even when we pass beyond.

This poem is for those who remain this side of life, with deep respect and remembrance of those that do not. Because hearts will break and mend, die and survive, in the end it is the essence of being human.

Changing how we view struggle can free us from pain. Broken hearts are everywhere. They are in our intimate relationships, in our families, in our friendships, in our schools, and in our world. There are many ways to treat depression. I feel sometimes medication is to heavily relied upon, and so is labelling the kind of suffering people experience. These labels stick too long, through the judgement or lack of knowing in others. I think sometimes the weight of the stigma from these terms also inhibits possible, more immediate recovery. Over time this adds new lingering scars of insecurity and self doubt. We are complex beings who cannot be defined by simple diagnosis. People can heal. People do heal. It’s about going past the hurt, it’s about finding our freedom. It’s about those changes being accepted, believed and embraced by all. It’s about real forgiveness, towards others and within ourselves.

I’ve released this poem to help me get to today feeling that I have in some way commemorated the spirit of our dear Rob. We all have different ways of coping with loss, for me this somehow brings me a greater semblance of peace. Grief is a constantly evolving state that slowly must move beyond suffering into learning. While our soul recognises we must accept the unacceptable reality of death, that truth is sometimes somehow softened by remembrance. In taking my time these last few days I’ve hoped the thoughts, words and images might have a lasting effect on anyone out there who may need them.

We need to truly believe in healing and actively encourage this everyday in everyone around us. You can never know what someone is going through, often their suffering is far beneath the surface and built over a lifetime. So don’t be an asshole, as Rob might say (sorry for swearing, it was necessary). Be kind people. Choose understanding. Choose compassion. Smile even when it hurts to do so, you might be surprised the difference such a small gesture can make to both them and you.

In memory of Robert Bell. I love you, we all do.

Here are the words in full.

A little boy and a little girl came together

-each had a half of a paper heart

torn from a whole-

they came to the other

mend the others half-

but the tears of the paper couldn’t match-

nothing seemed to be able to change the fact

the rips in their paper were not the same

the more they tried

the more the edges became worn

taking more of each heart.

Until they were so filled with confusion

they came together and agreed to set fire

to these halves that neither had

successfully pinned to the other

they danced in the flame

folded to shelter the other

as the heat grew stronger

and with liberating ease

burned at a blazened equal rate-

and the halves became ashes

neither recognizable from the other 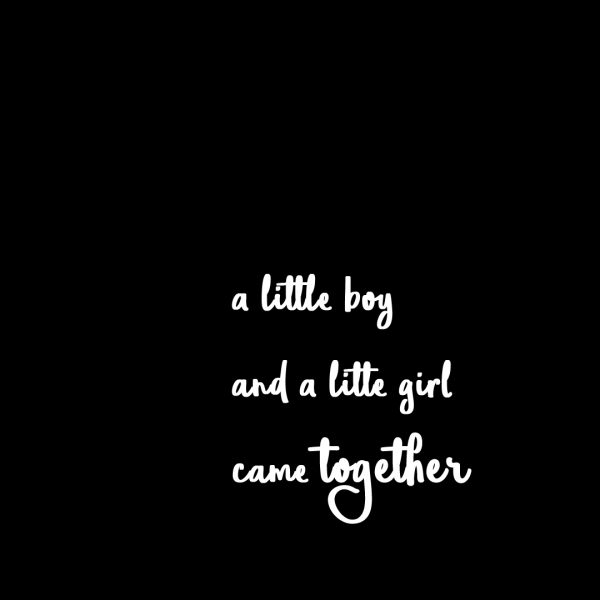 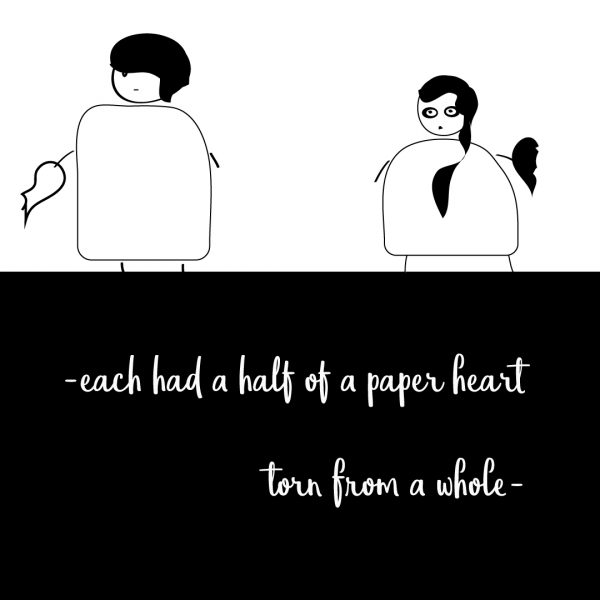 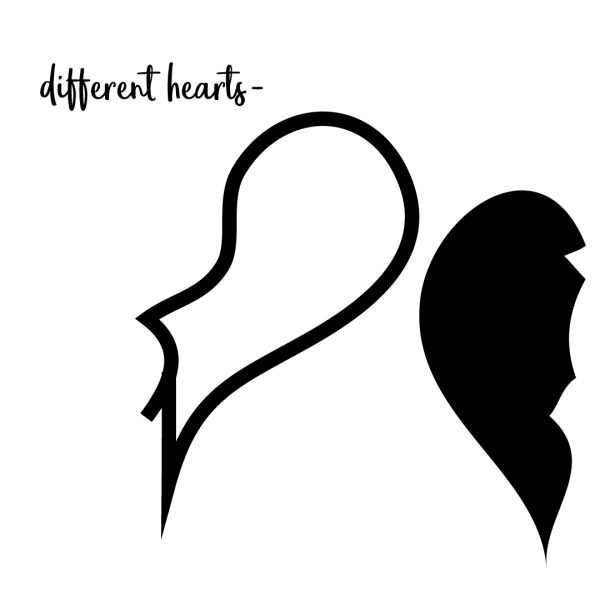 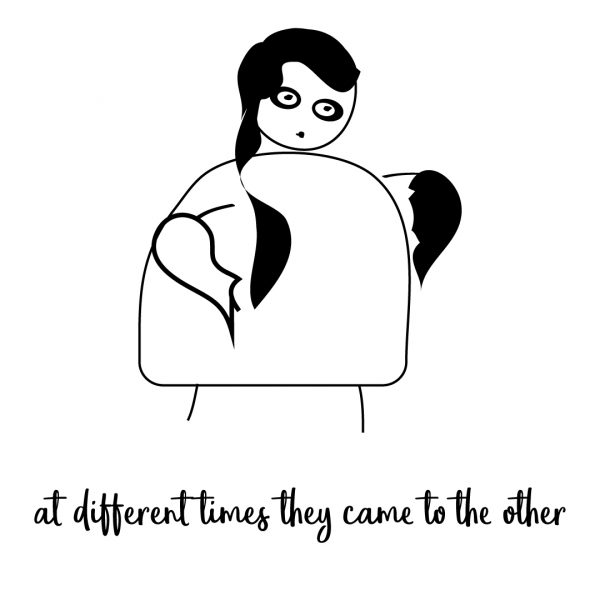 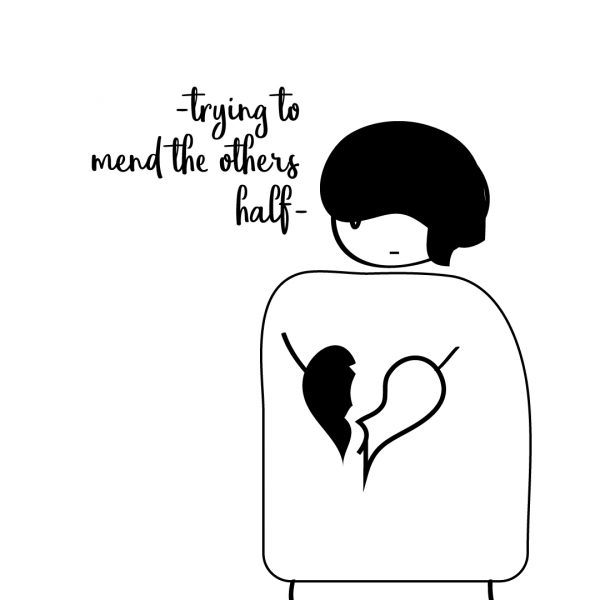 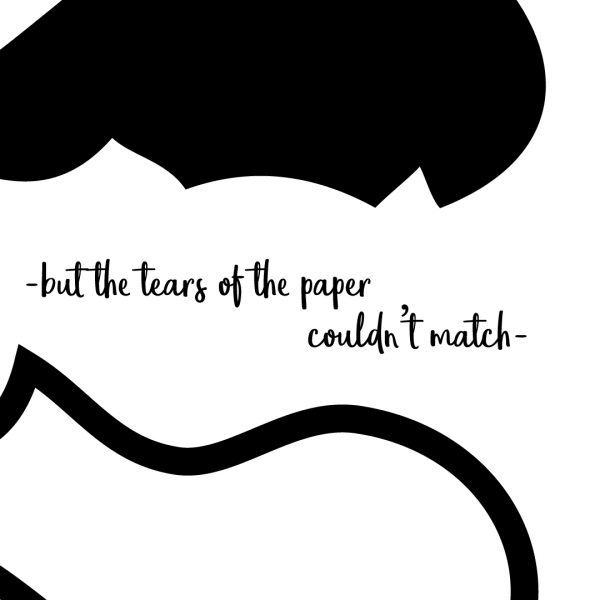 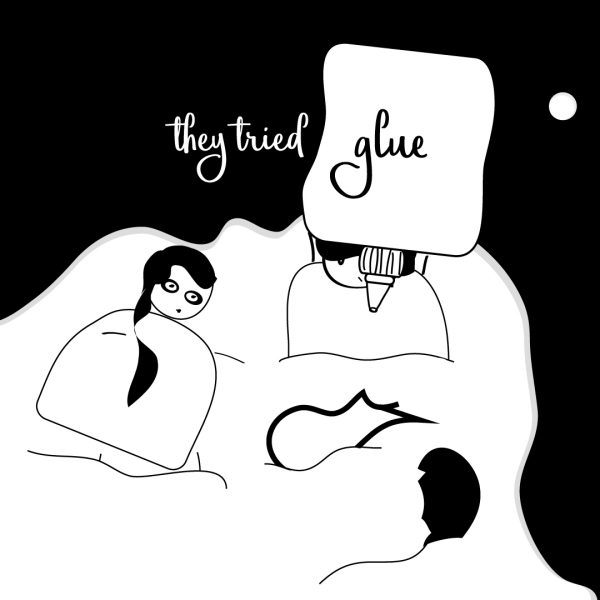 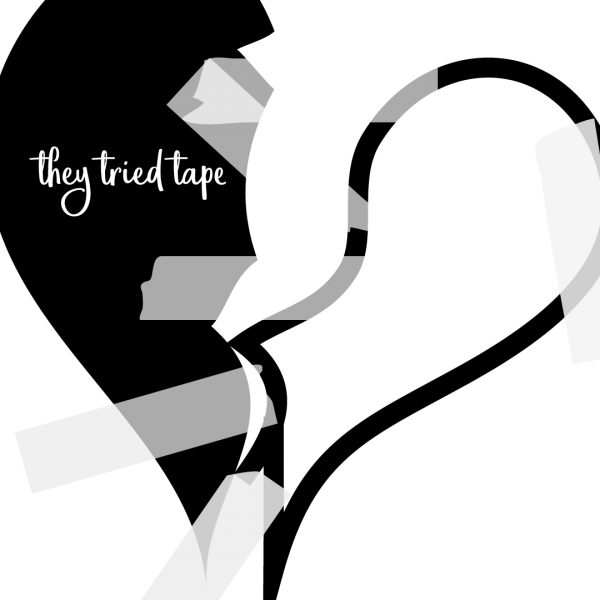 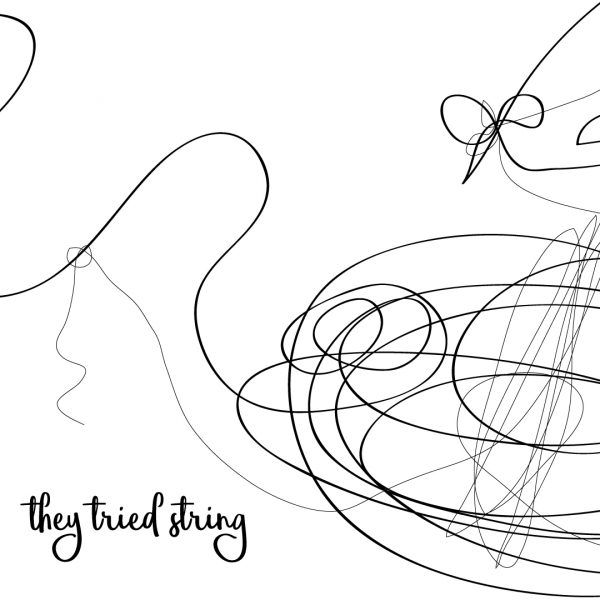 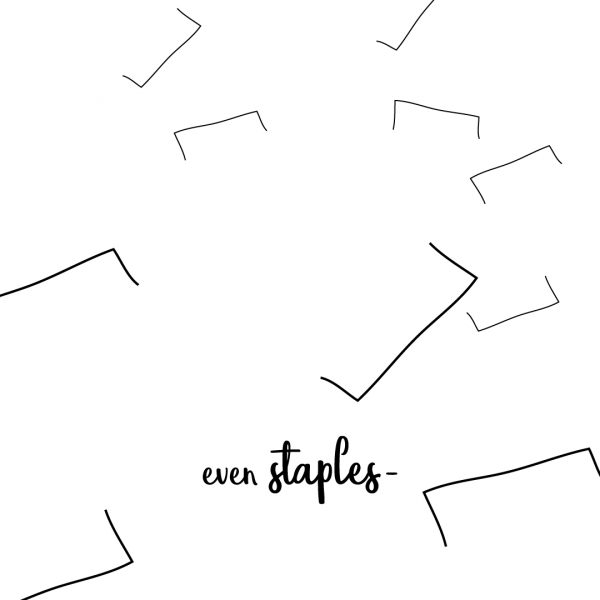 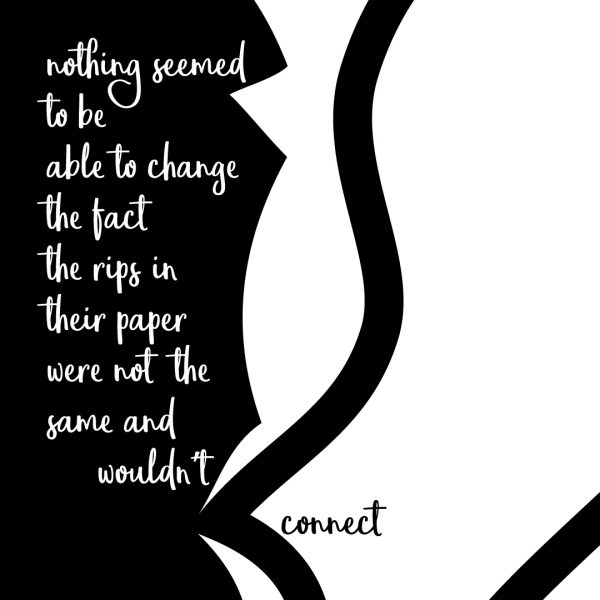 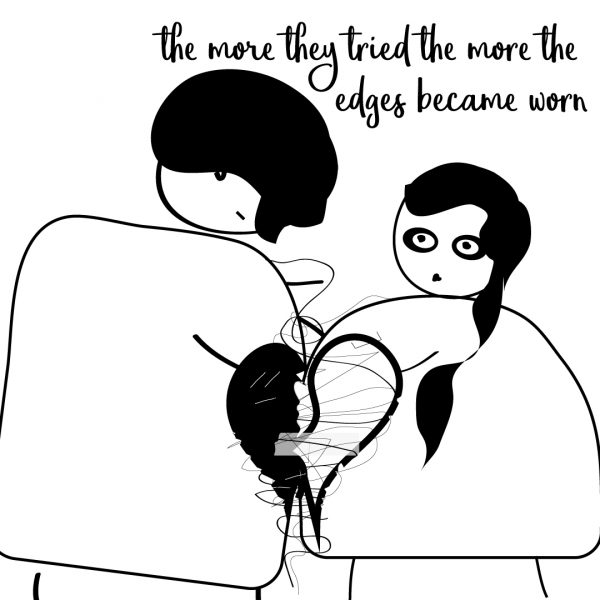 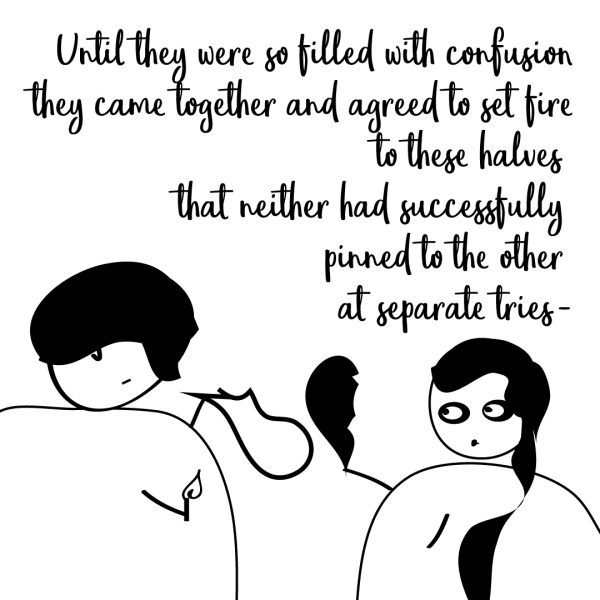 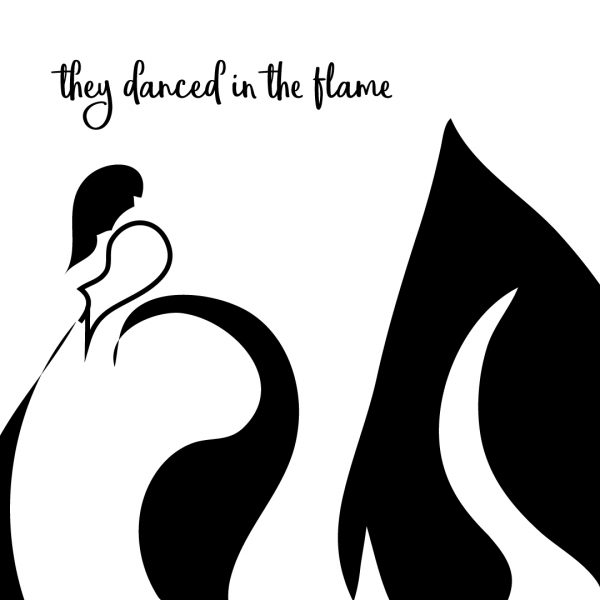 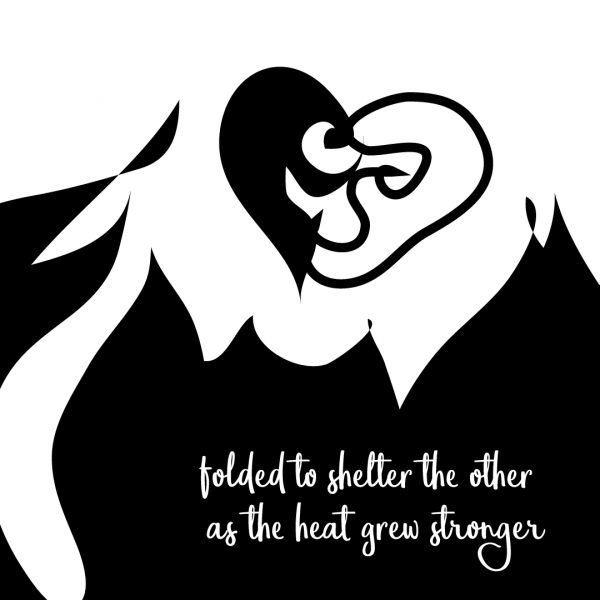 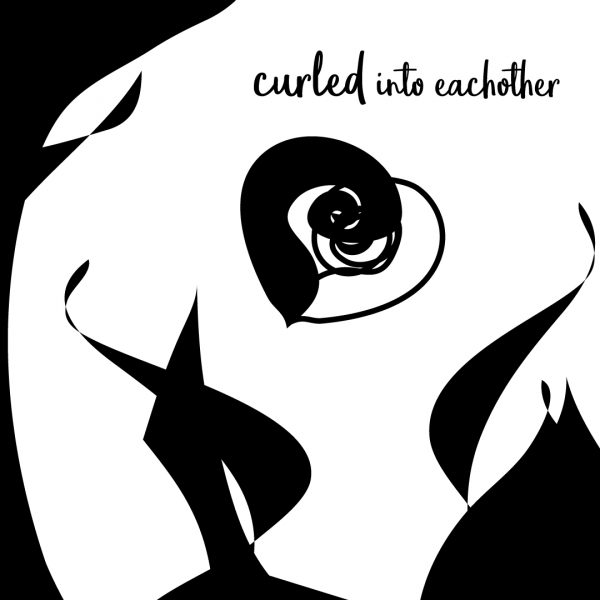 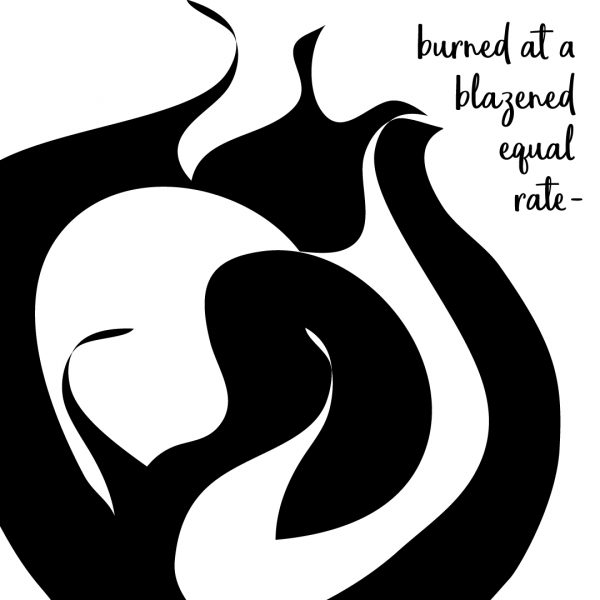 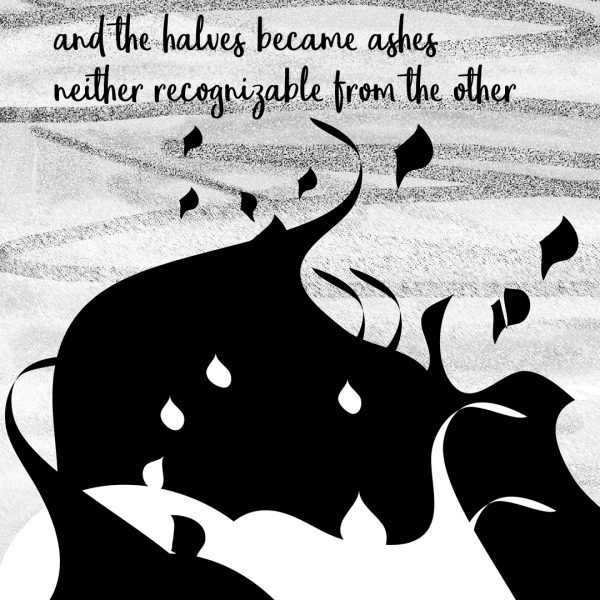 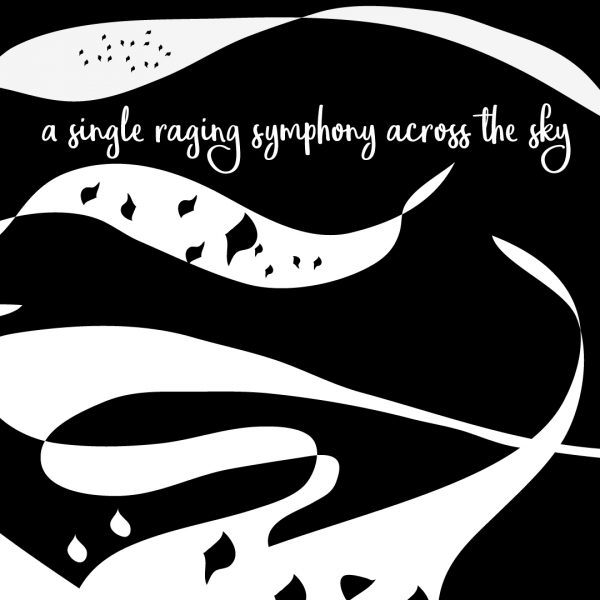 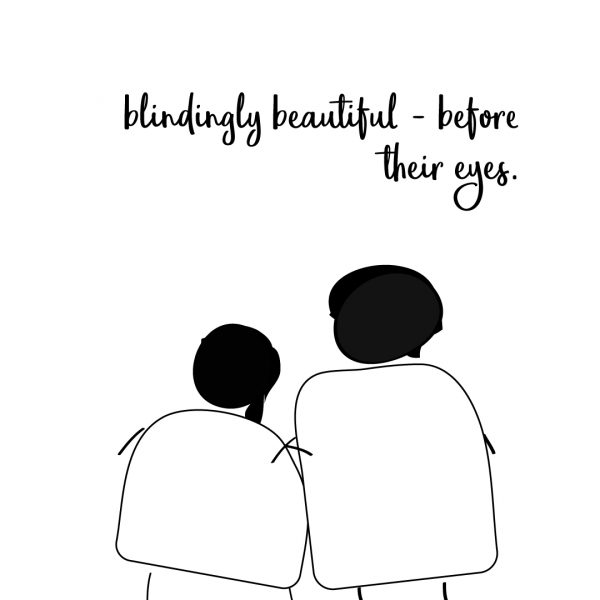 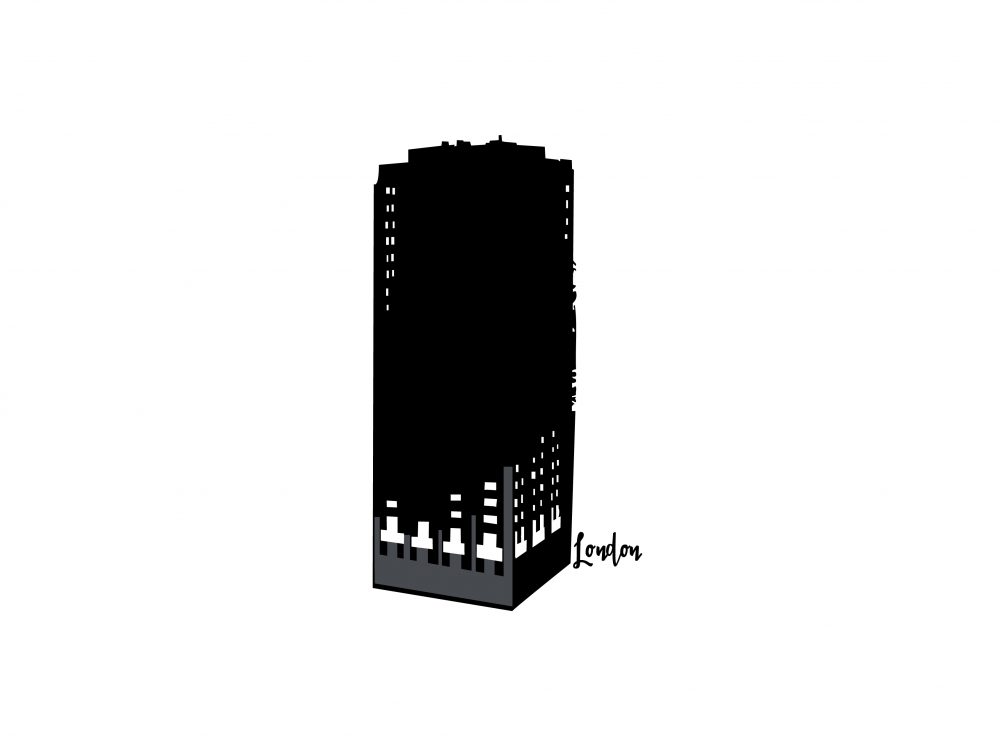 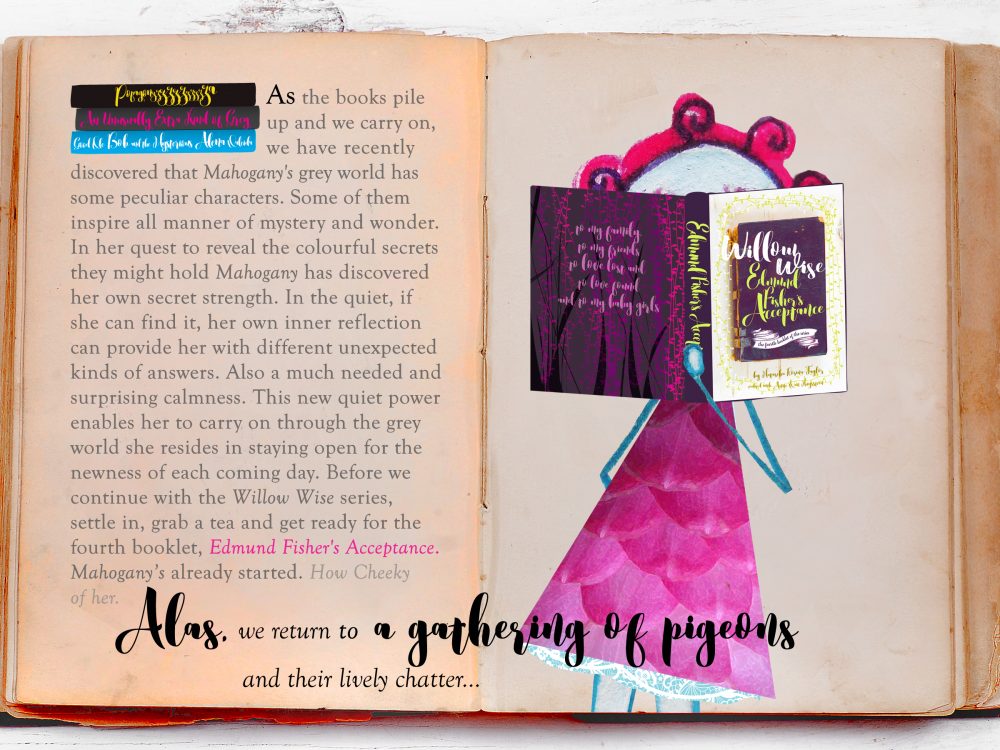