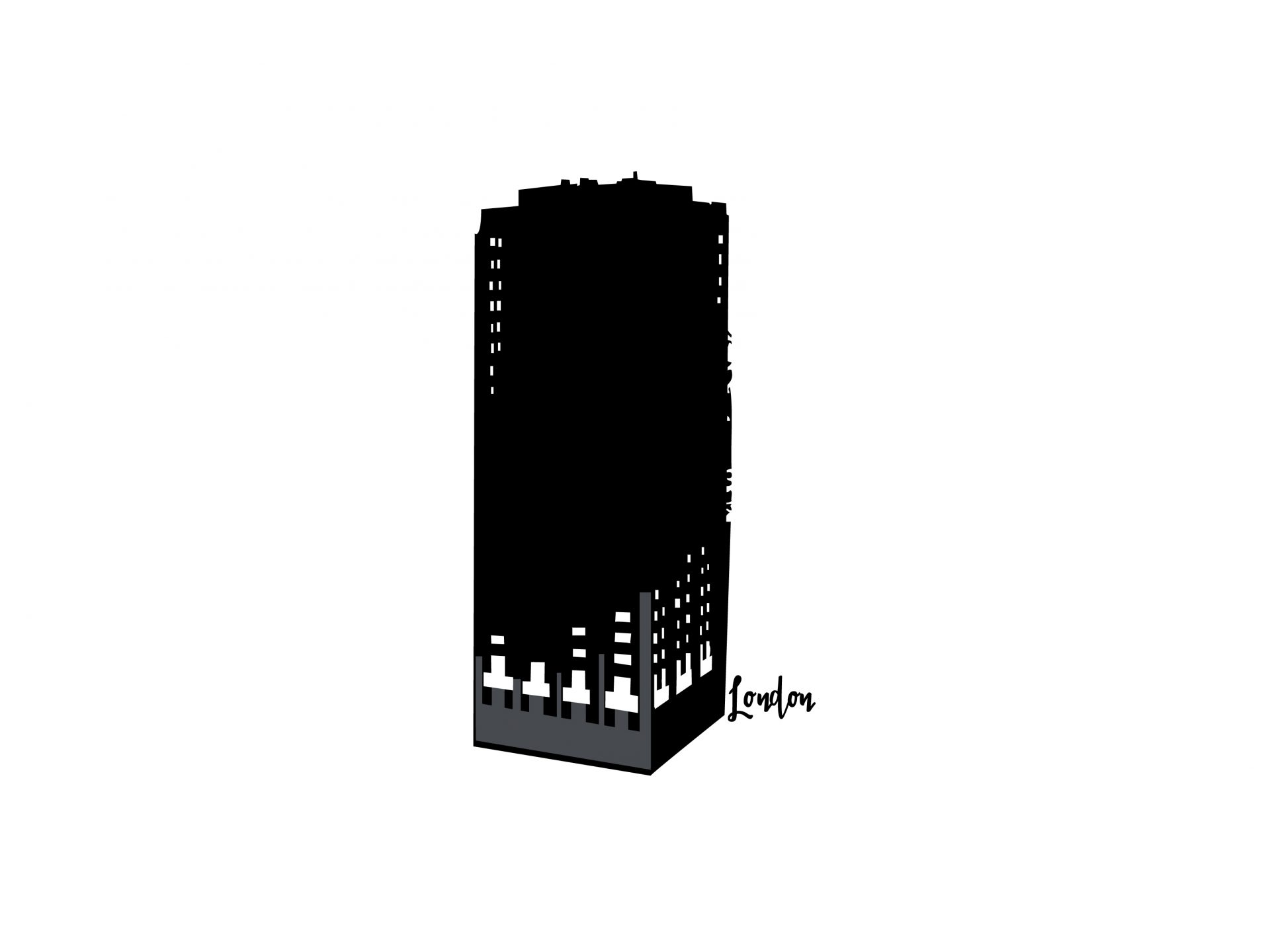 I haven’t been able to move my mind away from Grenfell Tower.
I wanted to write and create something that reflects some of the constant thought.

There is a class system in Britain equal to or greater than the commonly criticised castes of India. I’ve always found that especially ironic.

I began my life in London as a thriving creative in the ever thrilling media world. High flying, unaffected, living the good life with every opportunity open to me. Elaborate open doors with too much choice to care. Every night was a party, saturated with connections and potential.

Motherhood came unexpectedly. As a sudden single mother without support it was easy to fall through the ranks. Fighting to survive the changes, clawing to keep my career, navigating a city I only knew the surface of. I often wondered how people could survive the expenses we once so casually burned through.

I sit somewhere between all lines now, knowing the highest and lowest this city holds. Rather than a fall from grace, I have the deep knowledge of knowing it was grace I fell into. I am blessed to know the life I now do, to recognise the world around me for every shade it carries. With a deeper connection to the community I can see and feel the daily battles, hear the voices too often dismissed. Know their struggles close up and personal. Judgement is rife, lack of empathy shocking. And it is returned looking up. The elite are not respected, they are not loved. They are distant and appear undeserving, while looking down through pity and ignorance. Neither view is true.

There is pride and dignity on both sides. There is warmth and compassion waiting. Strip away the judgement and we are only human. “Ashes to ashes, dust to dust.” While I blindly hope and believe, that the missing will be found… I watch friends in our close community counting the dead in their minds. Planning for their memorials. Seeking culturally appropriate time sensitive honouring of the lives lost.

It sickens me to the core that ten million pounds in refurbishment was spent cosmetically on this building. The incessant voice of the people called for safety and they were ignored. I know how much difference an accent or an address makes in this town. We are facing difficult times. We are far more threatened by political division than the ever constant shadow of terrorism. The propaganda machine plays with the tensions between the haves and the have nots. These tensions are already boiling over waiting for the puppeteers.
This fire has burned those divisions to the ground. The city has come together.

No more division. The divide between the rich and the poor must be closed.
Let our united voices be louder than ever. Let the lives lost not be in vain.
We will fight for you. 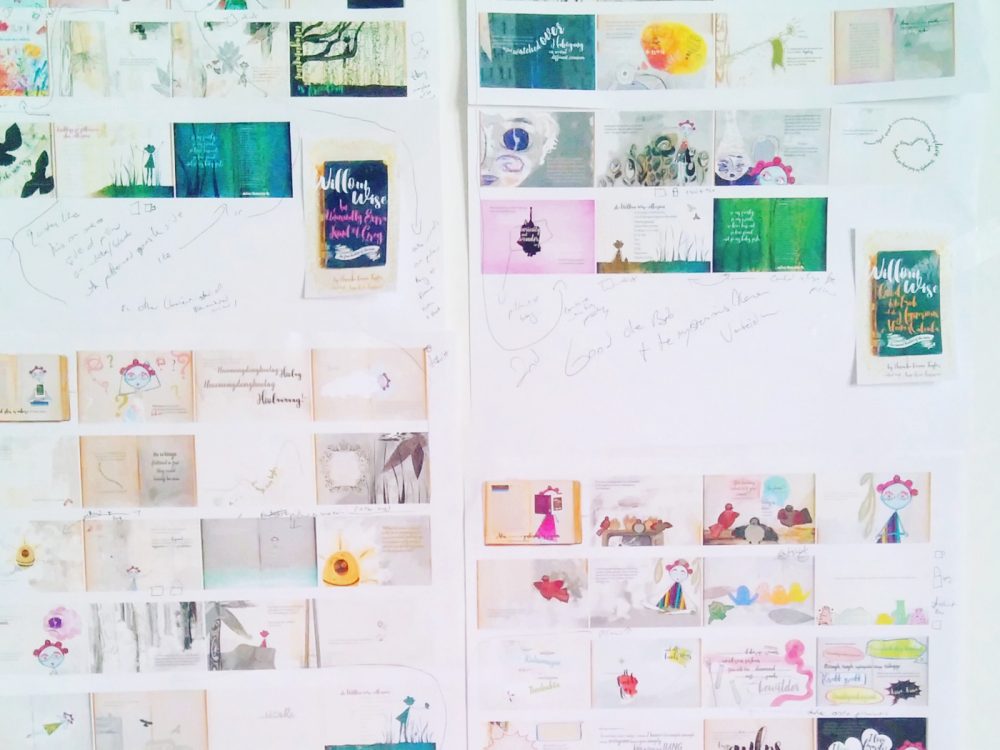 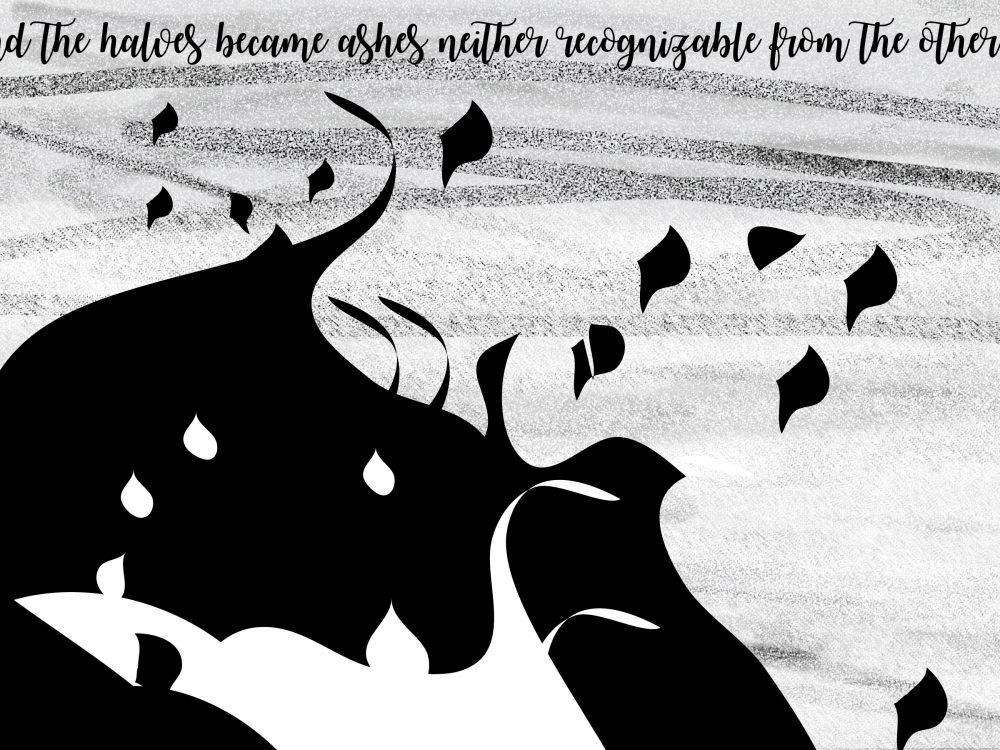