Back to Life In Words 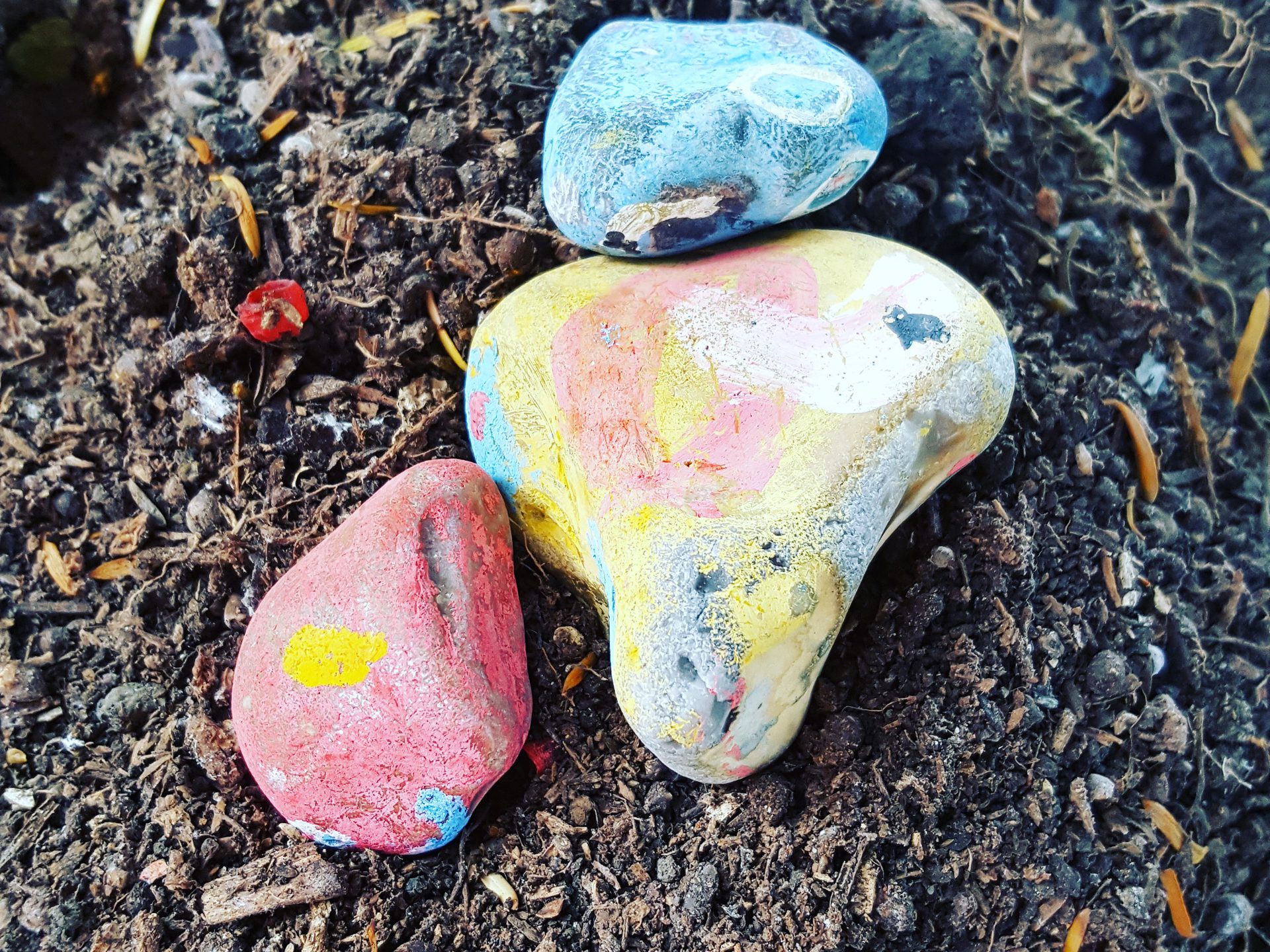 We’ve been caring for our dear snail Arrow with mixed emotions. To be honest sometimes he scared me a little with his gargantuan size. I mean, he was never meant to get that big!

He grew on me. I found myself becoming somewhat super strongly attached. Marvelling at his amazing lettuce eating capabilities among other startling events.

It was with great sadness, this summer, when the time came to say goodbye. He had faked his death so many times we didn’t actually believe he had passed on. We refused to accept it for days, stubbornly awaiting his inevitable revival, like so many times before. So as the reality dawned it became necessary to commemorate his departure with a proper burial. It became a sweet family tribute and in sharing our thoughts and memories Arrow inspired a new story I’ve really been enjoying writing. More to come.

Life is precious, however small.